I've talked a lot about my TV fast, and no one seems to really understand why I'm doing it. I will now explain it.


What I Hope to Accomplish


The Problem with TV

Addiction
There's nothing wrong with TV as a form of entertainment, per se. But I get addicted to TV too easily. First I only watch one show. The next thing you know, one show becomes two, Then three. And on and on. The next thing you know, I'm watching 20 hours a week of TV. That's a part time job. If you put 20 hours a week into learning a second language, you'd be billingual in no time.
Habit
I've blogged about my Adventures in Housesitting. One time I took care of someone's apartment. They had a finiky TV set, and it sounded like it would be a lot of work just to watch TV. I was too lazy to watch TV. Instead I read a lot. And I talked to one random stranger a day. Yet, when I would housesit for the McQueens', I would watch hours of TV. I would waste a night away with Seinfeld and Simpsons reruns. The difference between the two places was habit. At the McQueens' I would just get used to watching TV as I ate.  There was always "just one more show" on. At the other place, I never even turned the TV on. Breaking the habit would have to be done cold-turkey. That's why I started when I moved out of the McQueen's.
It's one step above useless
Really, what do you get out of TV? Entertainment, and a bit of education. Okay, if you watch educational TV, then you very well may be getting great use out of TV. But for most of us, we watch TV primarily for entertainment. Do you really need that much entertainment? Once upon a time, entertainment was not a daily thing. Weekly, monthly, or less. Otherwise, you sit around (not good for you) staring at the TV being subjected to hours of brainwashing advirtisements. I'm not saying entertainment is bad. I'm suggesting that maybe it should be more of a treat than the status-quo.  Or find other types of entertainment, or ways to keep your mind occupied.
It's effect on the mind
I am fascinated with hypnosis. A lot of people I talk to are afraid of hypnosis (usually from a misunderstanding of it). Hypnosis is the process of putting your mind into a state of hyper-suggestability. In order to be hypnotised, you first need to go into a trance. In a trance you are highly suggestible. You're not asleep. You are focused on one thing: the voice of the hypnotist. Your brain waves are a little slower than your usual state. And it turns out that within a couple of minutes of watching TV, your brain goes into a similar state. You block out things around out (including your family). Then you're exposed to commercials in this state. That can't be good.
Priority
Besides becoming addicted to television, I find it give it too high a priority in my life when I am addicted. I avoid talking to people to watch TV. I avoid being with people in order to watch TV. Do you find yourself ignoring someing trying to talk to you when you're watching TV? Do you get mad at someone making you miss your favorite show? Sadly, I think I do this. I want TV to have a low priority in my life.

The Rule (and caveats)

For one year, I will not allow myself ot watch TV, with the possible following caveats and exceptions:

Not so good. I started this when I moved out last July. Before I moved out, I recorded a few shows on my computer for me to watch after moving out in order to ease into my fast. But, with no dining table, I would eat in front of the computer. After watching my recorded shows, I took advantage of my 200GB/month Internet plan, and the next thing you know, I'm spending all night watching TV on my computer.

At Christmas time I realized what was happening. So I successfully gave up TV for January, and again for March. So I was contemplating just giving up TV for 12 months - one month at a time. And/or giving up each month. I had already done a January and a March, so I just had to do the rest of the months. I felt like both of those options was kind of cheating and wouldn't really help me accomplish my goals. So I decided, starting in August to go for 12 consecutive months. It is now the end of October, and so far so good.

What happens next August if/when I finsih the TV fast? Sadly, I'll probably start watching TV again. But hopefully I'll have built up enough of a life outside of television that I won't have much time for it, and it will take low priority in my life.
Posted by Andrew at Monday, October 31, 2011 1 comment:

Email ThisBlogThis!Share to TwitterShare to FacebookShare to Pinterest
Labels: Adventures in House Sitting, Life With The McQueens, My fish died today 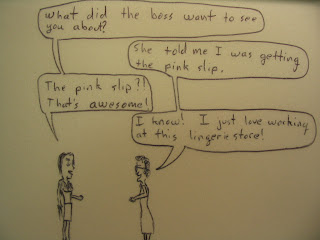 Posted by Andrew at Wednesday, October 26, 2011 No comments:

It has now been over a year since I moved into my own apartment. I've blogged about my blinds, my couches, and some decisions I had to make about moving out (TV options, moving options, etc.)

How has my first year been?

But, there's been more good than bad. Given my TV Fast (more on that here) that I mentioned in a previous blog, I've had time to do things. 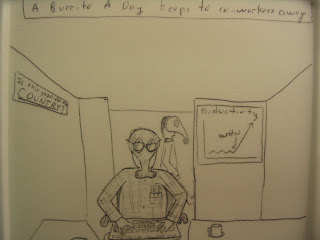 Posted by Andrew at Wednesday, October 19, 2011 No comments: 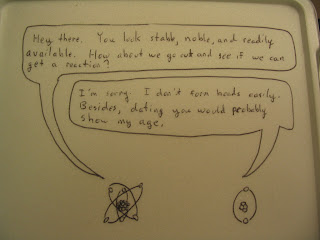 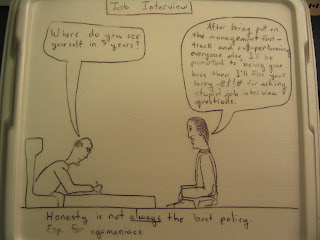 Posted by Andrew at Wednesday, October 05, 2011 No comments: